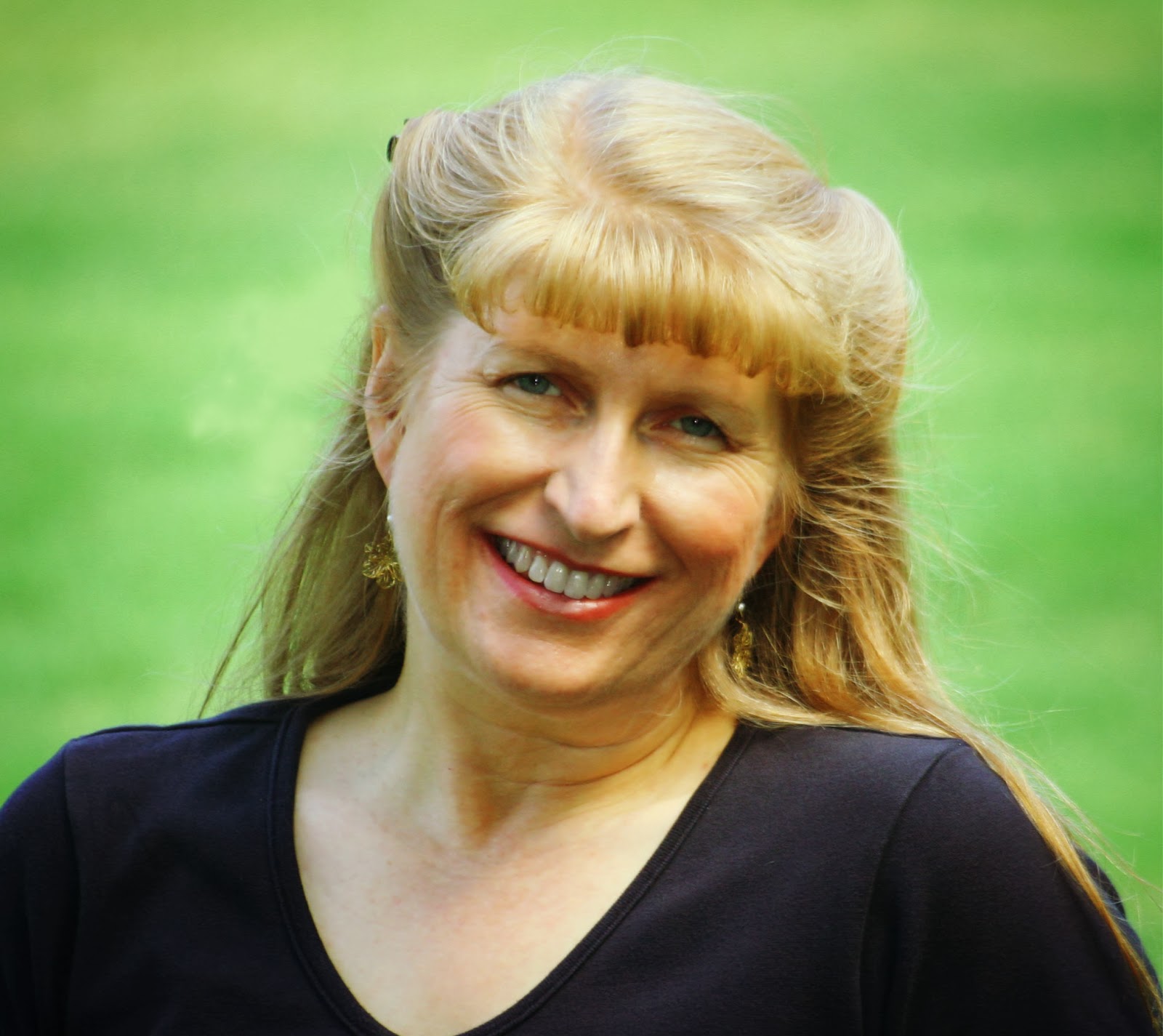 Congratulations to our own Rebecca Bruner, winner of the Kathy Ide "Promising Beginnings" writing contest. Her prize was a full scholarship to the Mount Hermon Christian Writers Conference.

We asked Rebecca to tell us a little about the process that led to her win. Here's what she shared...


I began working on the manuscript for A Wife of Valor: Your Strategic Importance in God's Battle Plan back in December, 2012. The main premise of the book is that marriage is not just a nice human convention, but an essential element of God's battle plan against evil. While the enemy tempts husbands and wives to fight against one another head to head, God wants to train us to fight back to back, covering each other's weaknesses with our unique areas of strength.
I had originally given it the working title of Fair Warriors. When I attended CWOW's annual mini-conference in January 2013, I pitched my idea to agent Steve Laube. He gave me several helpful suggestions, including the idea of changing the title to make it more descriptive and precise.
At the CWOW event, he talked a little about the Mount Hermon conference which he was planning to attend. He explained that at Mount Hermon, it would be possible to pitch non-fiction book proposals to agents and editors. I knew I had too much work to do on my manuscript to have it ready in time for the 2013 conference, but I began dreaming and praying that God would make it possible for me to go to the 2014 conference. I also began inviting other writer friends to think about going along with me.
When I got word through CWOW about Kathy Ide's "Promising Beginnings" contest, I knew I had to enter. The first prize was a full scholarship to the Mount Hermon 2014 conference. Since I really wanted to maximize my odds of getting that scholarship, and there was no limit on how many times you could enter (so long as your submissions were either unpublished or self-published) I sent in three different entries, two were fiction and one was from my non-fiction work in progress.
The whole time I was hoping and praying that I would win, but I knew that if there was another writer who needed to be at that conference and would be unable to attend apart from winning the contest, then I needed to allow God to make that call. I had to leave it in His hands.
When I got word from Kathy Ide that my submission from A Wife of Valor was the top non-fiction entry, and the overall runner up, I was both encouraged and disappointed. I was happy to know that my work had done so well when compared with approximately 150 other submissions, but naturally a little disappointed that I didn't get the scholarship.
In her email, Kathy mentioned that there might be other partial scholarships available from other sources. I wrote back to her asking for more information about them. When she responded to my email, she told me that the first prize winner had conflicts that would prevent her from attending the conference. As a result, I would receive the scholarship. I was elated. It was such an incredible gift from God, and such a dream come true!
My membership in Christian Writers of the West has been very instrumental in this entire process. Despite the fact that my book is non-fiction, as I polish my manuscript I am even employing techniques that I learned at our most recent mini-conference with C.S. Lakin to help set scenes and make the personal stories I include more vivid. I am very blessed for all that I have learned and for the community of writers I have become a part of through this group.
All the Best,
Rebecca D. Bruner
A Fresh Voice for Timeless Truths
www.rebeccabruner.wordpress.com
www.facebook.com/rebeccabrunerauthor


Thank you for sharing with us, Rebecca. Your story is an inspiration to all of us who are working toward publication.  We're celebrating with you!

Posted by Christian Writers of the West at 9:47 AM 1 comment: